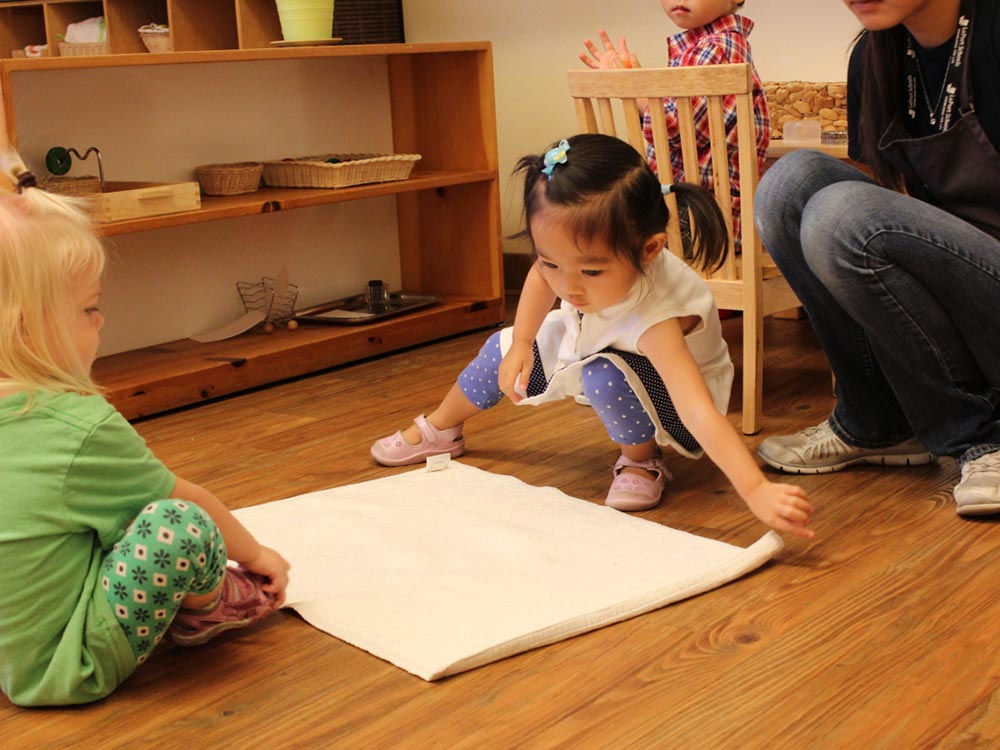 Ah, the temper tantrum: read any parenting list, and you’ll find many requests for advice on how to manage children’s temper tantrums. Tantrums seem like a force of nature, something we just have to deal with as parents of toddlers and preschoolers.

To some extent, that’s certainly true: young children are learning what it means to feel upset, and many times, there is nothing we can do to prevent their frustration. Yet when I observe in Montessori toddler classrooms, I am struck by how rare tantrums are; after an initial transition period, ongoing bouts of intense, heart-wrenching crying are all but absent from a Montessori environment. Of course, there are conflicts, and of course, children experience negative emotions—these experiences are a natural part of life, and something a child learns to manage, not eliminate. What’s rare in a good Montessori program is the type of rage we as parents may encounter at home.

What are Montessori teachers doing to create such a peaceful, happy environment—and can we as non-Montessori trained parents apply some of their secrets at home? 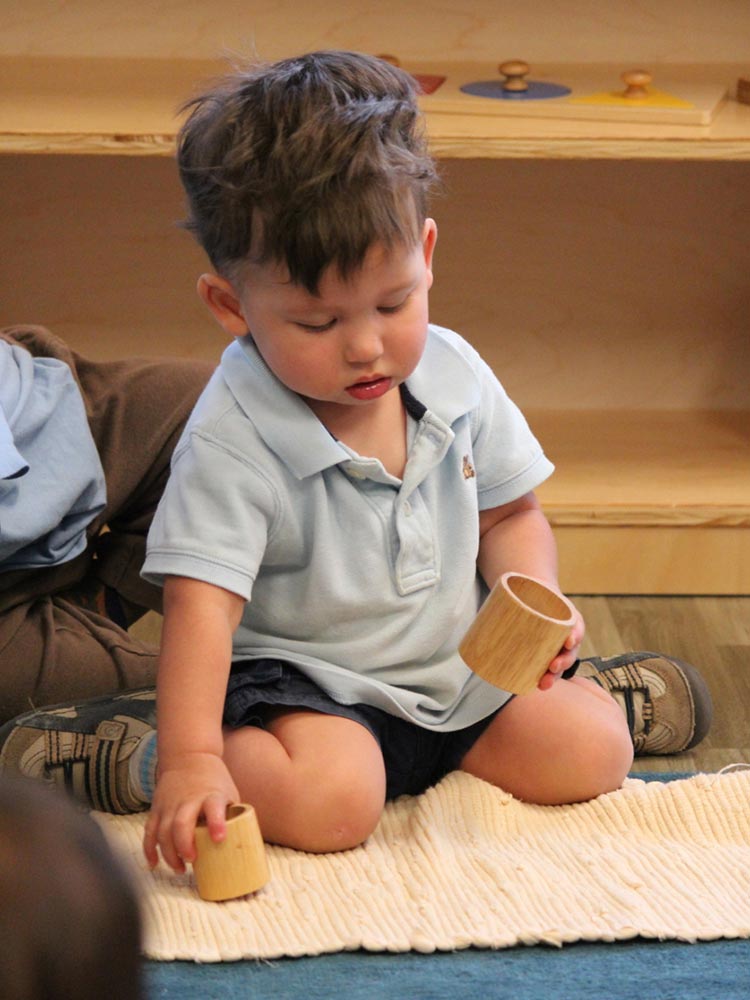 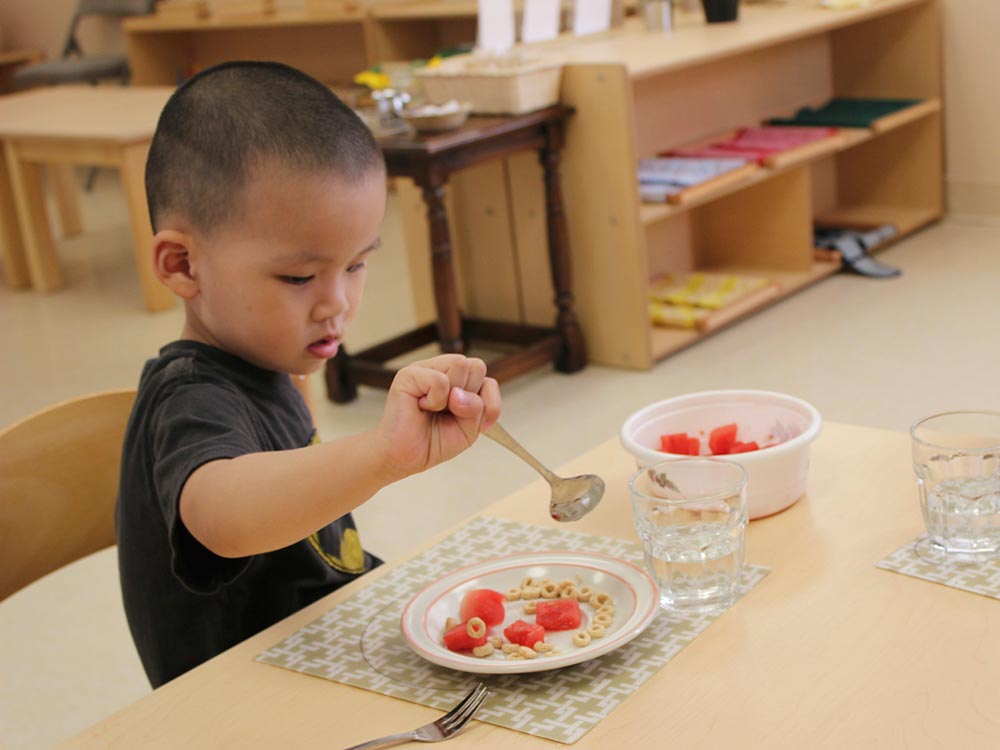 Being a toddler is hard work! Even with these approaches in place, children will experience challenging emotions: they may be frustrated at the need to wait for a toy, or face an unavoidable break in their routine. We can help them weather the storm by proactively offering words to identify their big feelings: “You really want to have the blocks right now, and it’s making you angry that Suzie has them”, or “You’d love to put your coat on all by yourself, but the sleeve is stuck. Here, let’s pull out the sleeve, and you can try again.”

When we respect our toddler’s need for order, independence, and personal space, when we help him name and express their big feelings, we can make huge strides in making toddler time less tantrum prone and more enjoyable for the entire family.