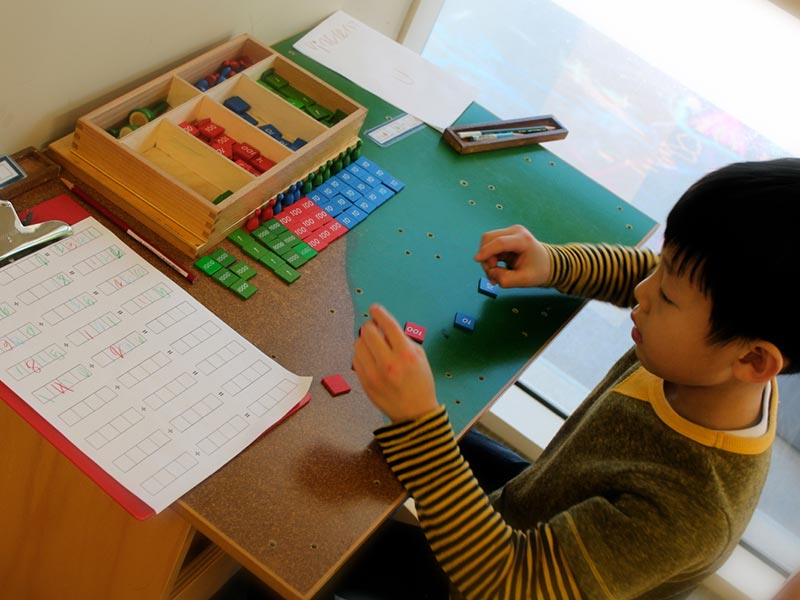 I have two children currently enrolled at the LePort Montessori campus in Woodbridge (the Irvine – Lake campus.) Our son just completed his second year, and our daughter, her first.  Montessori is expensive indeed, especially times two!

Beyond finances, however, there are other factors as well—some that may not appear all that dramatic on the surface.  Still, I think these "less obvious" differences are critical to making an educated decision, one that is in your child’s best long-term interest.  Different aspects matter more or less for different parents.  For me, certain factors such as parent fund-raising, and the food they serve at school are incidental.  Social development, the learning environment and overall happiness of my child are the most important considerations for me.  Academics are important, but I am more interested "how" my child learns to learn at this stage in the game, as opposed to "what" they learn, per se.

Since last fall, I have been taking notes on what I think are the pros and cons for staying in Montessori for the 3rd year of the primary program, looking at each of my children’s development and growth in their Montessori experiences so far.  At the same time, I’ve talked to many friends with children in public school, and I’ve done much on-line research.

The first and biggest factor for sending a child to a public school kindergarten program in Irvine is the obvious one—hard cost.  Public school is free.  Montessori is not.  For many, the money factor may be the deal breaker. I, however, think it is equally important to look at the very real costs of taking my son out of his Montessori education at such a critical stage in the game.  After all, we will have invested in two years of Montessori…what if the third year is the cashing-in year on that investment, and he would miss it by departing to public school now?

While there are many things to consider, these are the differentiators I thought most important in making our decision: 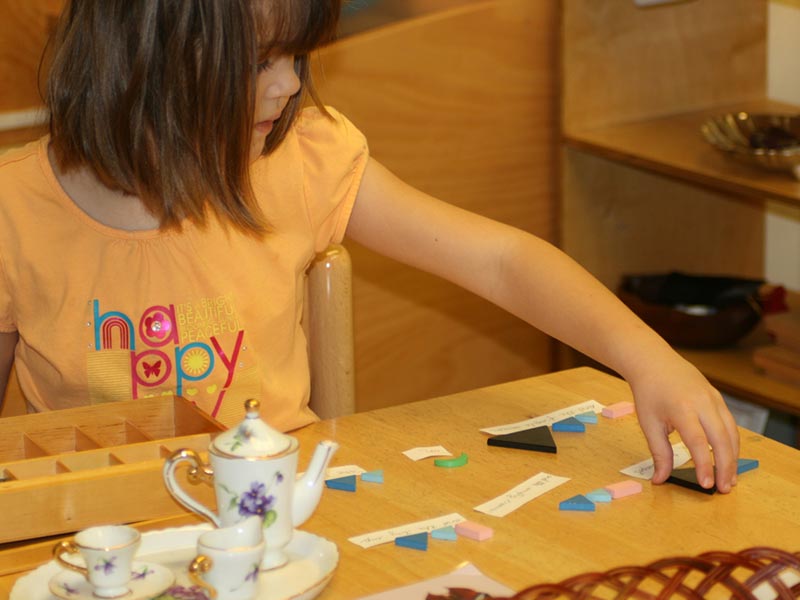 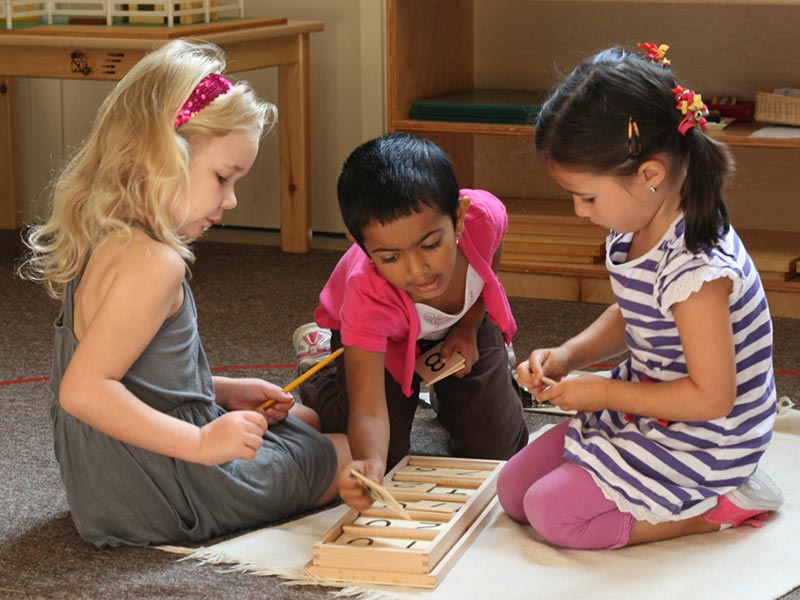 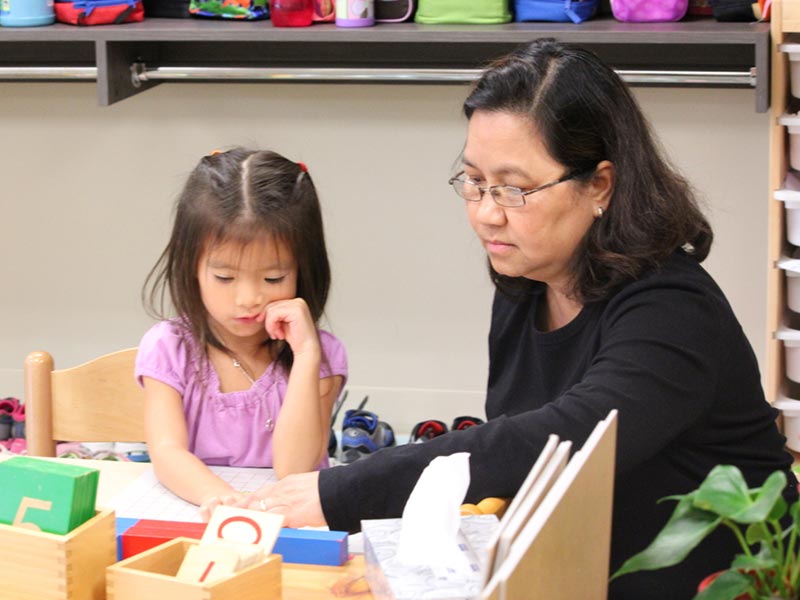 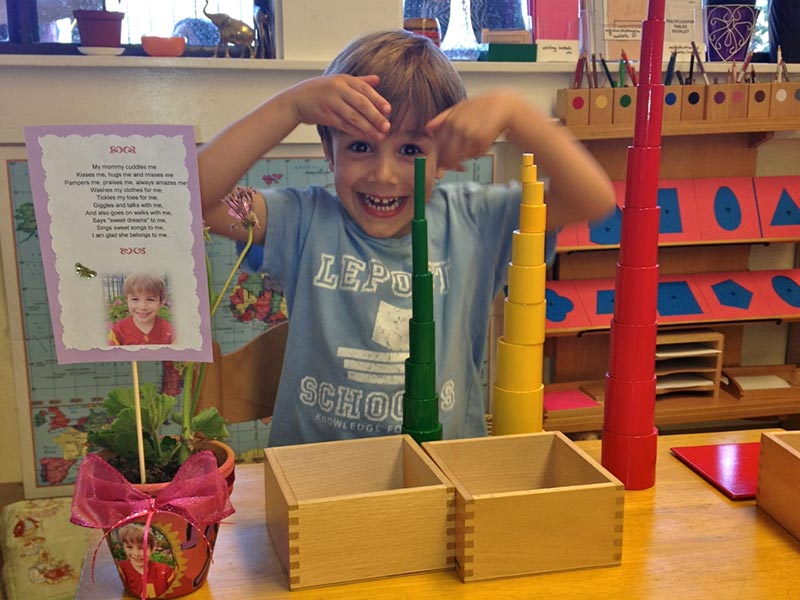 While these differences may appear subtle, I believe they are hugely significant. I see that allowing both our children to complete their third year in Montessori will have a long term, positive impact on them; it will shape how they learn as teenagers, and who they will grow into as adults.

In the end, for us, the “soft cost” of all of the above far outweighs the "hard cost" of what we pay to send our children to LePort Montessori.  I am clear that the third year is really the completion year of our investment in the education; it is essential in reaping the return on the money we spent.  Next year, we’ll go back to the drawing board, and look at the pros and cons of keeping them in Montessori for their elementary years!