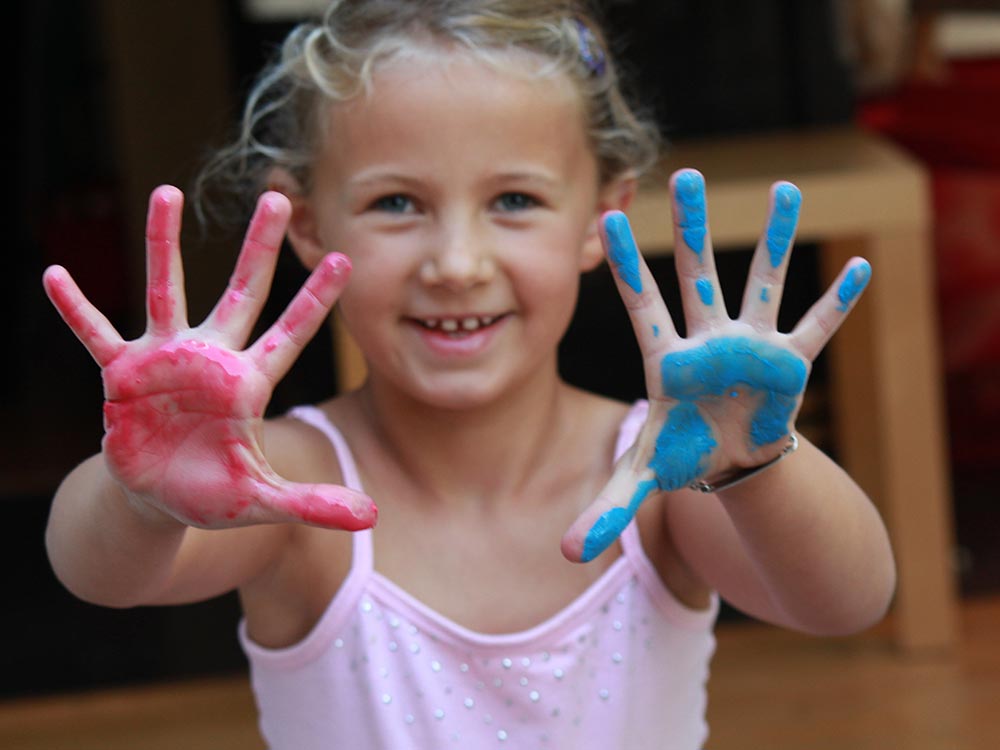 I recently talked with two well-meaning mothers who proudly explained how they use electronic toys and tools to give their children the "best start on learning." "I make sure my son watches educational TV shows", one mother reported, adding eagerly that "we even use dinner time as learning time, by watching shows like Blues Clues and Dora while we eat." Another mother proudly told me that she bought her 20-month-old "only educational toys, like children’s computers that teach colors, sounds and letter names. He loves my iPad, and can already use some of the apps I uploaded for him!"

It was clear to me that both of these mothers wanted the absolute best for their children: They spoke of them lovingly, were articulate about the importance of education, and either had selected or were researching quality Montessori preschool programs.

At the same time, it surprised me that they were largely unfamiliar with the idea that screen experiences—even so-called educational apps—might in fact harm children. They didn’t seem to be considering the possibility that the very technology-based activities they embraced could make their children susceptible to cognitive challenges in later life.

My conversations with these mothers got me thinking in general about attitudes towards screen time for young children. Most parents encounter the idea that TV and computer games are bad for young children. Many are even familiar with the recommendation by the American Academy of Pediatrics that children under the age of two not spend any time with screens, and that older children spend no more than one or two hours a day with any type of screen-based entertainment.

But encountering an idea is not the same thing as understanding it. The lack of a clear understanding of the underlying why behind limiting screen time may be one factor leading to well-meaning, thoughtful parents falling for the lure of "edu-tainment" apps and toys.

Why is excessive screen time so bad? Why might educational apps actually harm rather than help a child’s developing mind?  What is the precise impact on a child’s cognitive growth? 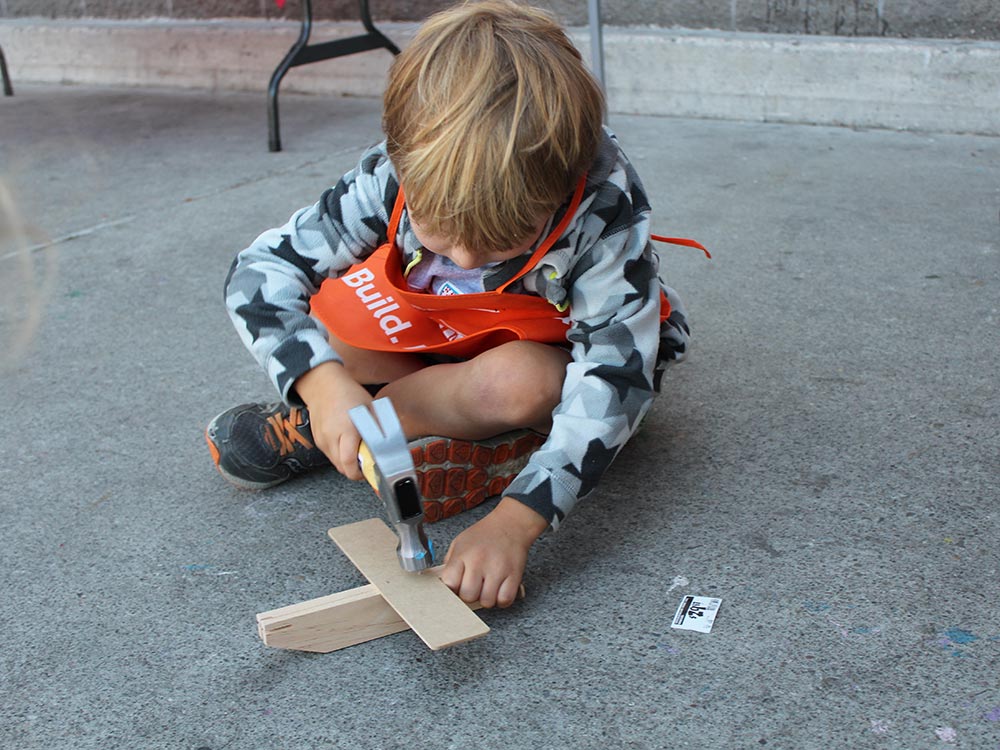 Recent neurological studies on human beings, using sophisticated methods like fMRIs, as well as numerous animal studies, have demonstrated this "plasticity" of the brain, evincing that the specific environmental experiences a developing child encounters can dramatically impact the way his brain develops. Dr. Marian Diamond, a professor of neuroanatomy at the University of California at Berkeley, puts the point this way: "There is absolutely no doubt that culture changes brains, and there’s no doubt in my mind that children’s brains are changing. Whatever they’re learning, as those nerve cells are getting input, they are sending out dendritic branches. As long as stimuli come in to a certain area, you get more branching; if you lose the stimuli, they stop branching."

These two straightforward ideas—that environment impacts cognitive development, and that the cognitive impact manifests itself in the wiring of the brain—are the basis of evaluating the effect of TV and video on young minds. But the question remains: what is the specific impact of excessive screen time?

The Impact of Screen Time on Cognitive Development

In her book Endangered Minds, Dr. Jane Healy argues that the problem with excessive screen time is that undermines a child’s ability to think conceptually. According to Healy, the extensive use of TV and video games by ever-younger children is making harder for children to excel at the slow, deliberate, focused tasks necessary for success in school and in many 21st century careers, and this deficit is evident in the impact on a child’s brain development. 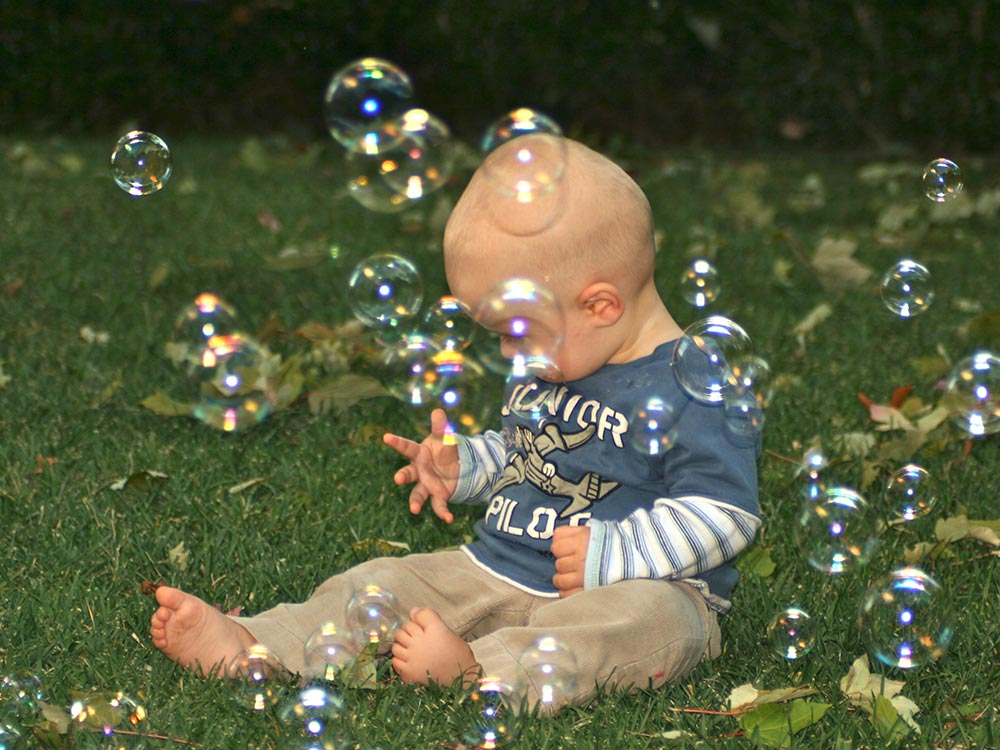 Long before fMRIs and modern neuroscience, Dr. Montessori observed that children have sensitive periods—for language, for fine motor skills, for order. She designed an educational environment that enables children to freely choose from a range of active, multi-sensorial materials that correspond to the sensitive periods—and with which students engage for extended periods of time, exhibiting astounding attention spans, and rapid progression in skills heretofore thought impossible. 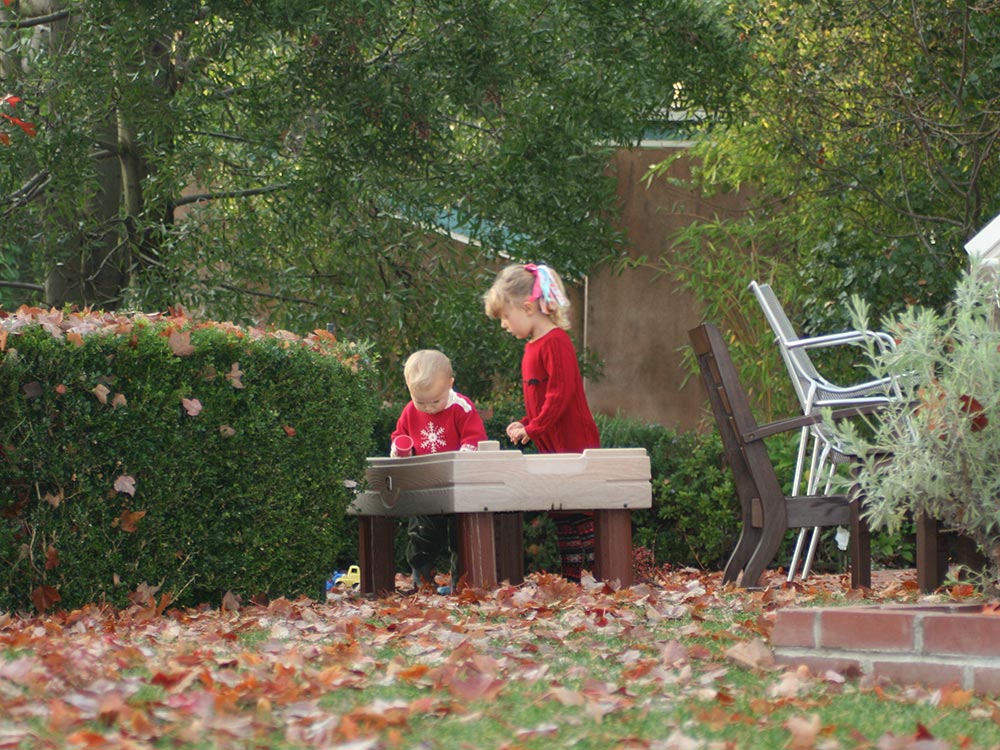 Excessive screen time is anathema to the careful, sequential, active learning a toddler or preschooler experiences in a good Montessori environment. Children who are fed a daily diet of hours of TV shows and video games at home, who miss out on reading time and meaningful conversations with adults, are at a clear disadvantage when they enter their Montessori environments: they find it harder to concentrate, because their brains have become addicted to the artificially fast-paced world of TV; they are behind in oral language skills, as they have never learned to listen carefully, and thus find it harder to learn to read and write; they lack creativity and imagination, as their brains have been conditioned to passively consume visual content, rather than to actively play with ideas and engaging in what-if scenarios.

Often, parents ask us how they can best support their children’s Montessori education at home. A great place to start is by turning off all screens (or at least limiting them to a few hours per week, preferable as shared parent-child watching experience). Instead, speak with your children, read stories, and engage them in real-world experiences.

Sometimes, what is best for children isn’t obvious, and even well-meaning, educated parents, like the mothers I spoke with, can fall prey to the seemingly innovative appeal of modern gadgets and screen-based edu-tainment. It may be counter-intuitive, and at odds with our love for gadgets as adults (I like my Kindle and iPhone as much as the next person!), but if this research is right, our children gain more from shopping for and preparing dinner with us, from talking with us while eating, and from jointly cleaning up afterwards, than they could from any TV show or gadget, no matter how well-regarded, entertaining or "educational" it may be.