There is an ongoing debate on how much technology-based engagement is appropriate for very young children. (The American Academy of Pediatrics recommends no screen time prior to age 2, for example.) Whatever the answer, the extra time with our children we have during summer travels is an opportunity to be cherished. A healthy dose of skepticism towards technology-based entertainment is, we believe, appropriate.

That said, something that is undesirable in excess is not necessarily undesirable in moderation. There may be times when an electronic device is a useful and perfectly appropriate way to entertain your child (think 10 hour international airplane flights!) Many of us adults rightly love our iPhones, Androids, Kindles etc.: technology, used correctly, can be a great tool.

So what’s the best way to use portable electronics with children? What guidance can we as Montessori educators provide for parents who want children to use these gadgets the right way?

Use gadgets purposefully and responsibly. 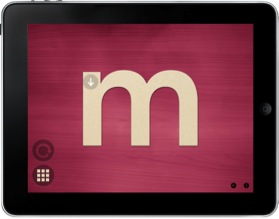 Select the apps you use carefully, with eyes wide open.

Technology has wonderful potential: It can provide a built-in control of error, enabling children to independently learn from their mistakes. It can combine audio and visual inputs, helping children, for example, to identify letter sounds, or to spell from dictation. It can individualize, for example by repeating letters or spelling areas that children struggle with.

Unfortunately, many educational apps and games are made by programmers, not educators. As a result, many apps have questionable pedagogical approaches. You as a parent need to be aware of these shortfalls. Be on the lookout for a few common errors, and you’ll be able to more easily weed through the huge number of apps out there to select the better ones for your Montessori child. 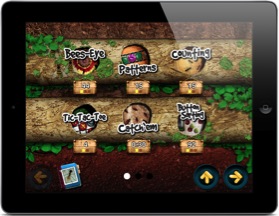 So with all of these caveats, are there any apps that a thoughtful Montessori parent can use? I’m no expert on the app world, and as with anything parents buy for their kids, there is an element of personal preference. But after reviewing dozens of apps for my 3- and 5-year-old children, here are some that are better than the rest (although many still suffer from some of the issues outlined above):

Have you found any apps that meet the criteria we discuss here? We’d love to hear about them in the comments, or just post them on our Facebook page, in response to the link to this blog post there. 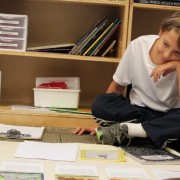 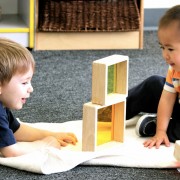 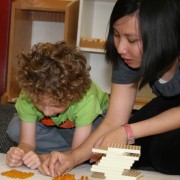 Tiger Mom vs. Enjoying Childhood: A Choice you Don’t Have to Make 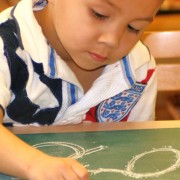 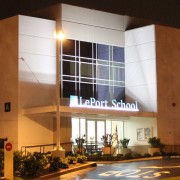 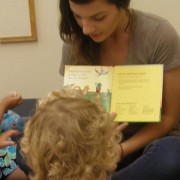 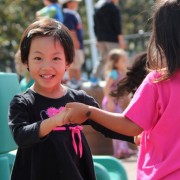 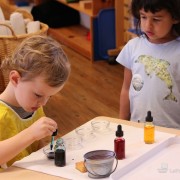 Transitioning to Montessori: Independence (Part 1 of 5)
Scroll to top